One of the things that adds to the confusion in the web3 space is all of the terminology. As part of understanding this space, we've been wrapping our heads around the terminology and culture.

To that end, we've created a non-exhaustive list of some of the key terms we have been coming across with our understanding of them. We've tried our best to describe them from a layperson's perspective so they are easy to consume for newcomers and experienced people alike.

Wrapped your head around this and interested in exploring how to make decisions about how you can engage ethically and pragmatically in this space? Check out our web3 decision framework.

If you want to go deeper there this is a great post: The Latecomer’s Guide to Crypto by Kevin Roose, New York Times. 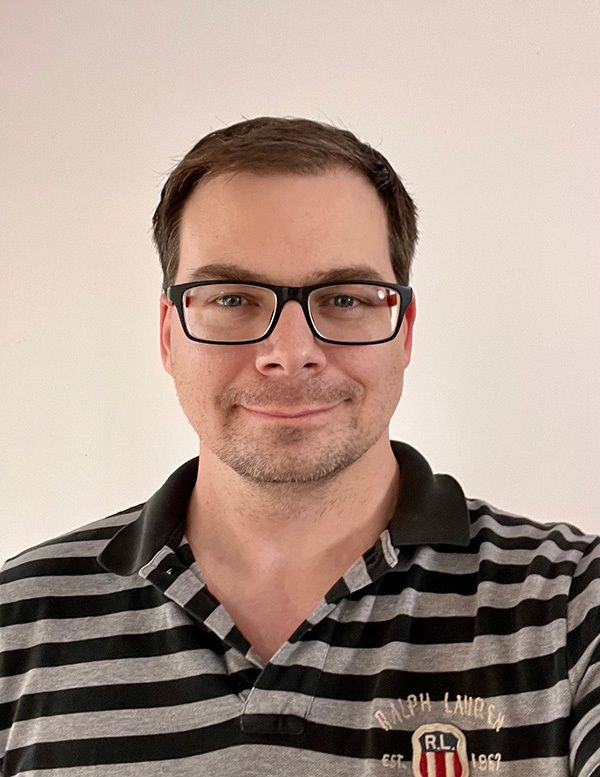 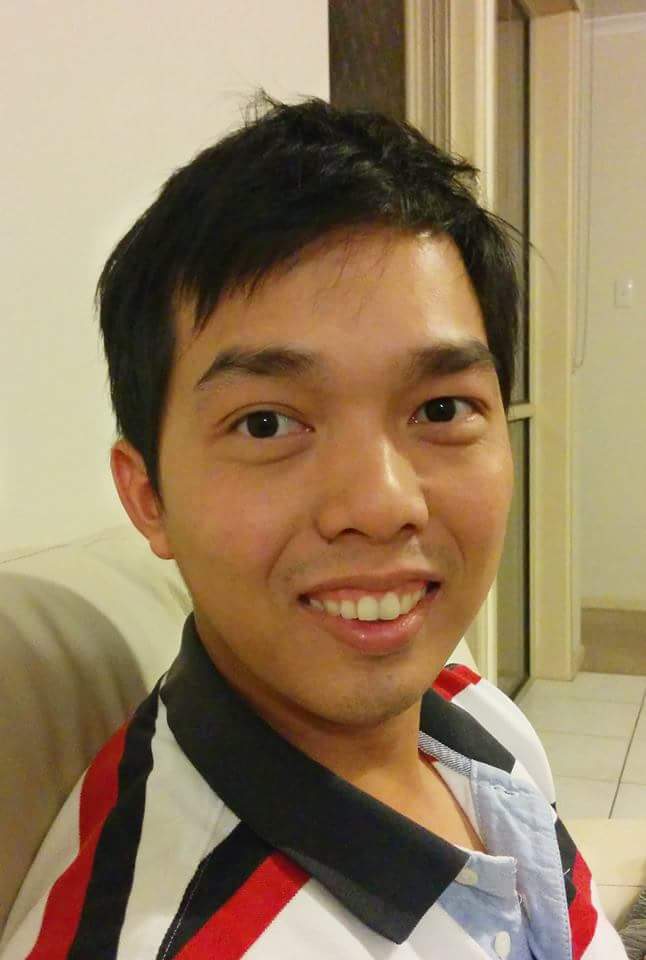 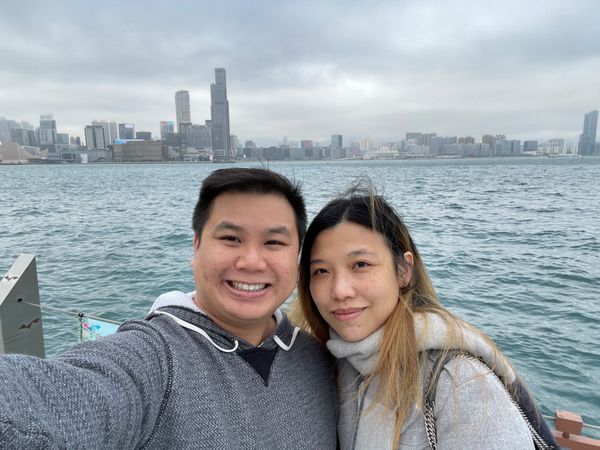